The 9 Archetypes and their Realms of Reality 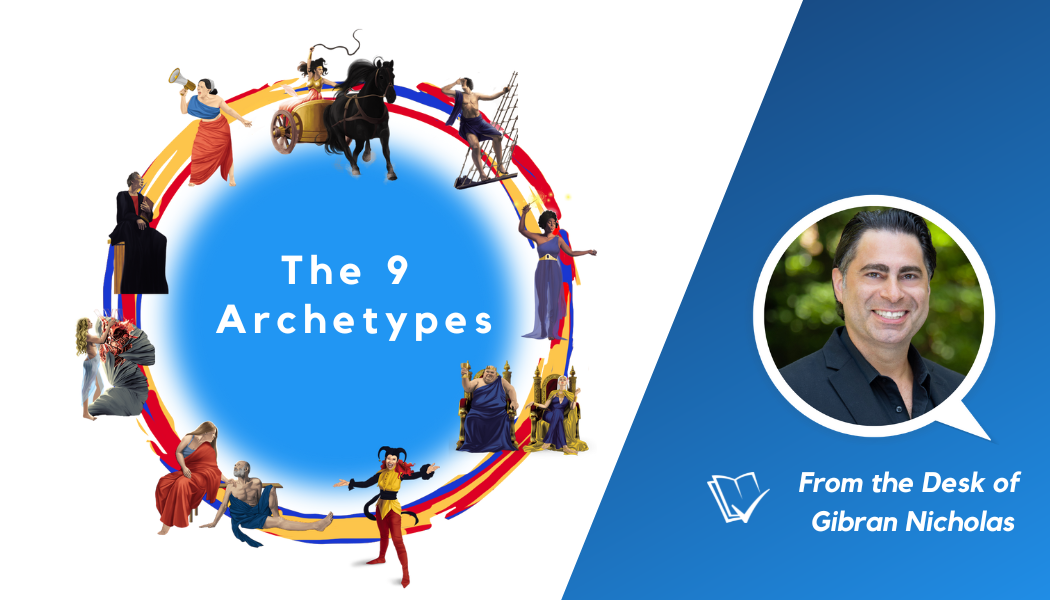 Have you ever wondered why some people are just so difficult to communicate with? It's almost like they live on a different planet.

The bad news is that they actually do live on a different planet... the good news is that interplanetary travel is finally possible!

I've learned that there are 9 main "realms of reality" or "archetypes" in life and business:

The key to interplanetary travel, it seems, is to connect and communicate with people in their Realm of Reality! That's what we're focused on in The StorySeller book, blog, and daily emails. We examine each of these archetypes and realms of reality. Then we share tips and ideas for how to best communicate with them and grow our business.

Gibran Nicholas is the founder and CEO of Momentifi, a financial information and content marketing platform providing daily coaching and expert marketing content to thousands of housing and financial professionals. With more than ten thousand graduates, Gibran’s StorySelling coaching system creates top producers in all industries. He became a millionaire at twenty-five and lost everything two years later, only to regain it all, plus invaluable life lessons, over the next decade. He shares with you many of those lessons in his book, daily emails, blog, and weekly podcast. Gibran’s primary focus is to help you and your team use archetypes and StorySelling to stay inspired, find more meaning in your work, and grow your business. Gibran is a lifelong student of business, politics, religion, and the human experience. He lives in Alpharetta, Georgia, with his wife, Mandy, and their three children.